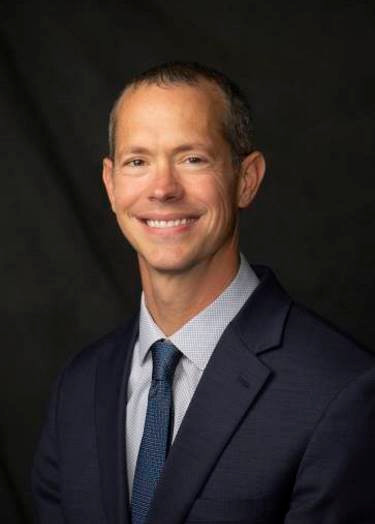 Brian Anderson, managing partner, was raised in Sunnyside, Washington. After graduating with a degree in Accounting from Brigham Young University, he worked at Exxon Mobil Corporation in Houston, Texas for six years. Just over half of that time was spent attending the University of Houston Law Center night program. Brian returned to Washington in 2007 and began a solo law practice.

From 2008-2010, Brian was a partner with attorney Gloria Ochoa and was managing partner of Ochoa Anderson PLLC. In 2010, the law firm was renamed to Anderson Law PLLC, with a sole focus on personal injury law. Brian is a member of the Washington and Oregon bars and is licensed to practice in Federal Court in the Eastern District of Washington.

Brian is an an avid runner, cyclist, and triathlete (from the Boston Marathon to Lotoja to Ironman Kalmar); he’s an avid reader (he tries to read a book a week); and he’s also an avid husband and father of five children who like to explore the world. In his spare time, he enjoys figuring out how ordinary people achieve great things. 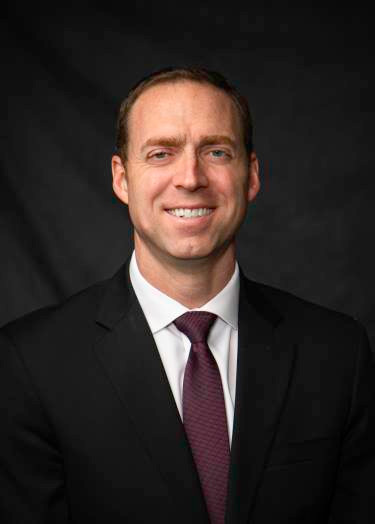 Ned Stratton, partner since 2012, grew up in the North Seattle area of Edmonds and Lynnwood. Ned received an associate’s degree with a political science emphassis from a small college in Idaho and both an engineering degree and a business administration degree from Utah State University. Between his bachelor’s degrees and law school, he started a few different businesses with varying degrees of success and tried his hand at real estate. Ned was a successful real estate agent for over 4 years and he currently has a Washington State Brokers License. Ned attended the University of Idaho College of Law, where he received a Juris Doctorate degree and graduated near the top of his class. Ned has experience in many different areas of the law, from patent prosecution, real estate, family law, litigation, to personal injury. Following law school, Ned decided to return home to the dry side of Washington in the Tri-Cities and found it was a perfect fit for him and his family. Ned is a husband and is the father of four children.

Ned loves the outdoors and you can often find him either on the Snake or Columbia Rivers or hiking in the nearby Cascade or Blue Mountain Ranges. 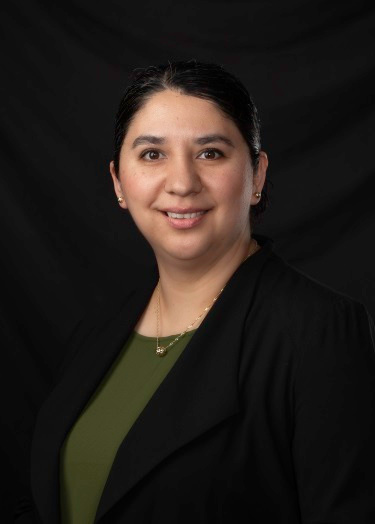 Candelaria Murillo, partner, was born and raised in Sunnyside, Washington. She graduated from Gonzaga University in 2001 with a major in political science and graduated from Gonzaga University School of Law in 2004. She started her career at the Northwest Immigrant Rights Project in Seattle and moved to the Tri-Cities in 2005 to work for Columbia Legal Services as a staff attorney for over a decade. She has a rich legal history in serving communities who face injustice and poverty.

Candelaria’s current practice is focused on Personal Injury in the Kennewick, Pasco, and Richland areas. Candelaria is a member of the Washington State Bar Association, the Benton-Franklin Bar Association, and is licensed to practice in Federal Court in the Eastern District of Washington. 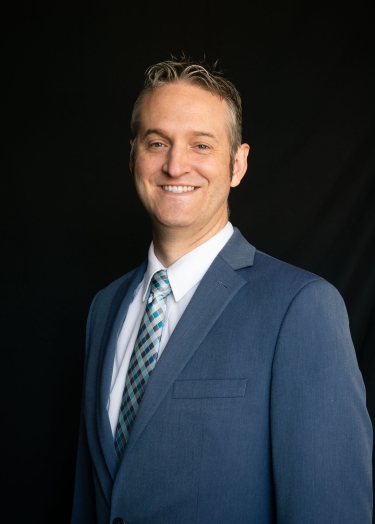 Michael Quillen, partner, grew up near Denver, Colorado. Michael obtained a BA in Philosophy and a minor in business management. He attended Gonzaga University School of Law and graduated with honors.

After graduating from law school, Michael worked at one of the largest insurance-defense litigation firms in Portland, Oregon. He obtained litigation experience and knowledge about how insurance companies evaluate, analyze, and defend claims. After several years of defending clients, Michael realized he wanted to help people that were injured. In 2015, he moved his family to the Tri-Cities area to be closer to his wife’s family and started his own firm, Quillen Law, PS, in Kennewick, Washington. Michael is licensed to practice law in Washington and Oregon, the Federal District Court of Oregon, and the Federal Eastern District of Washington.

Michael is married and has 3 active boys. When Michael is not chasing and playing with his boys, he enjoys the outdoors, a good movie, and watching college sports. 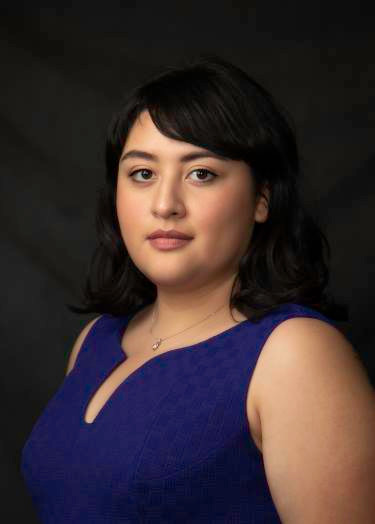 Alma is a bilingual legal assistant and was born and raised in the Tri-Cities. She studied Graphic Design in Portland, Oregon, in 2009 before taking the next nine years to travel the world. She currently meets with clients for initial consultations and manages cases.

In her spare time she enjoys running, yoga, reading and napping. 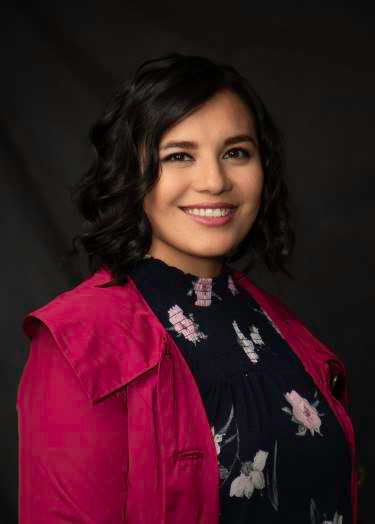 Jazmin is a bilingual paralegal with Anderson Law. Jazmin has worked in the legal field for over 9 years and plans to pursue a degree in business administration before becoming an attorney. She assists with litigation and mandatory arbitration.

When not at work, Jazmin enjoys traveling with her family, attending community events, and trying new, exciting activities like skydiving. 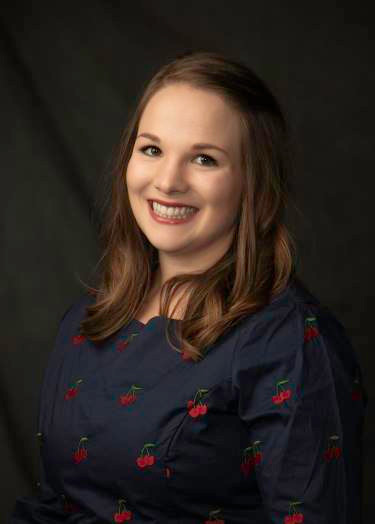 Josie has been with Anderson Law since 2013. She began as an intern and now serves as the office manager, in addition to assisting with litigation. She graduated from Washington State University in 2017 with a major in psychology and a minor in fine arts.

After work and on the weekends, Josie is an able and passionate photographer. 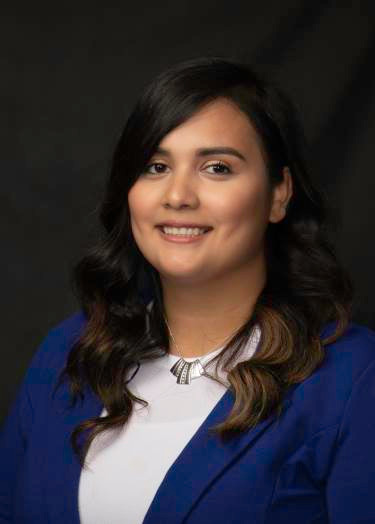 Samanta joined Anderson Law in 2010. She began her career as a front receptionist and has worked her way up as a personal injury paralegal.  She is also fluent in Spanish and currently manages the pre-litigation department. She earned her Associates degree in 2017 from Columbia Basin College and is currently enrolled at Heritage University. She will be completing a Bachelor of Arts in Social Work in the spring of 2020. She plans on seeking a Master’s degree in Social Work at Walla Walla University.

In her spare time, Samanta enjoys spending quality time with her family, volunteering around the community, and going on walks. 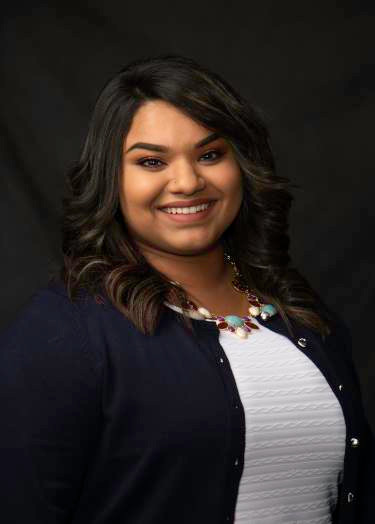 Suzy, a native of the Tri-Cities, has been with Anderson Law since December 2014. She is fluent in Spanish and is passionate about helping those who have been injured. She assists the attorneys in pre-litigation case management.

In her personal time, she enjoys spending quality time with her family, going fishing, camping, snowboarding and traveling. Her four-year-old daughter is the center of her universe and she loves watching her experience new things.